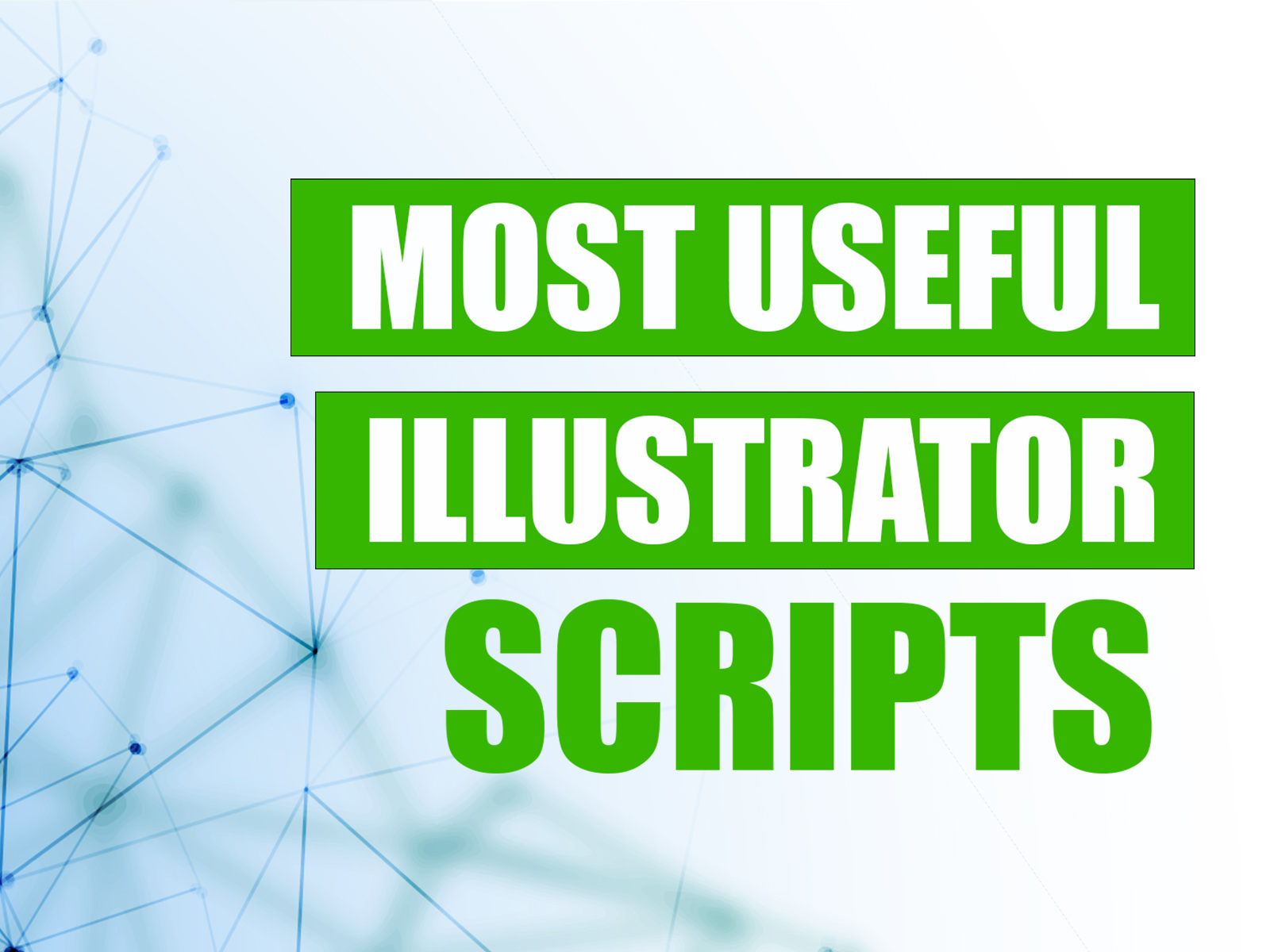 Illustrator has a plethora of tools at your disposal. Even with all these tools, there is always going to be something missing. This is where scripts and plug-ins come in to help. With scripts and plug-ins, you can perform tasks that Illustrator cannot complete on it’s own. There is a great deal of resources out there and in this post, you will find 10 free and useful scripts for Illustrator!

Illustrator supports scripting from AppleScript, Visual Basic, JavaScript, and ExtendScript. When activated, these scripts perform operations within Illustrator or may involve other programs such as word processing, spreadsheet and database programs. You can use some of Illustrator’s scripts, downloaded scripts, or create your own scripts. For more info on scripting in Illustrator, check out the scripting documentation in the Adobe Illustrator CS3/Scripting folder.

Download the desired script to your hard drive. Once downloaded, place the script in the Adobe Illustrator CS3/Presets/Scripts folder. Once copied to this location, the script will appear in the scripts submenu. In Illustrator, go File > Scripts to find your script. 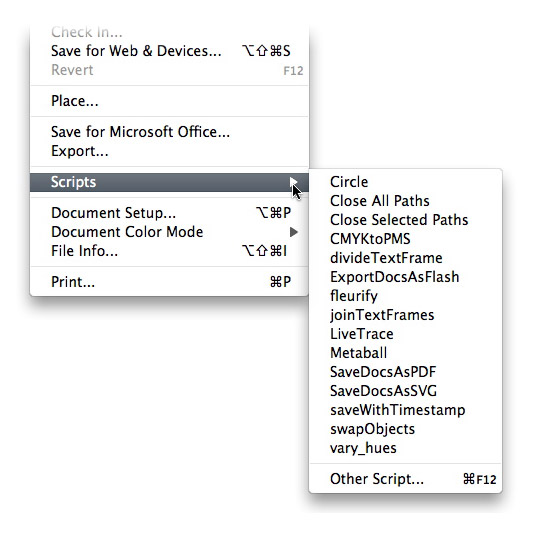 I draw with the pencil and brush tool all the time and sometimes forget to close my paths. With this script, you can close all open or all selected open paths. This script comes in handy when creating illustrations for stock illustration sites because of the vector requirements. 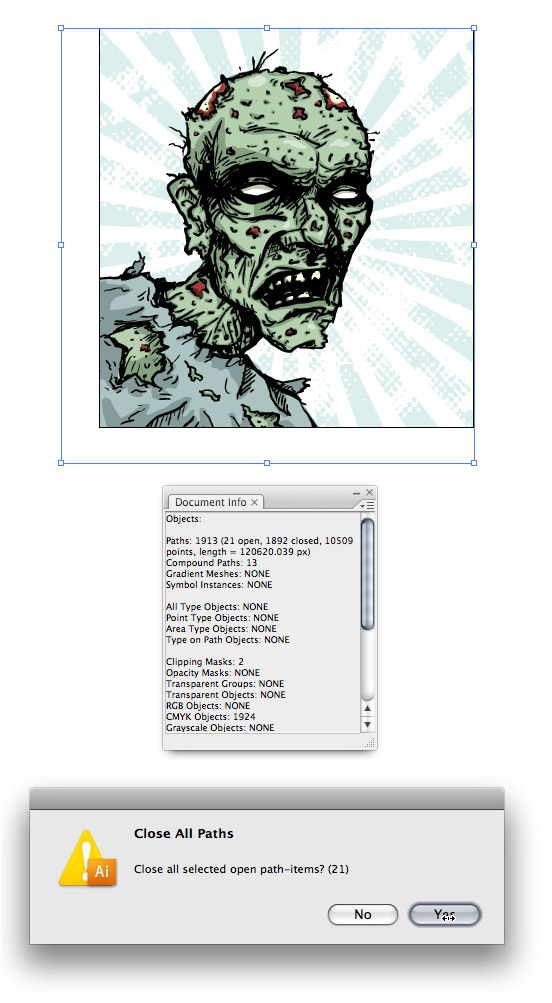 This script is simple but powerful. With this script you can divide multi-line text fields into separate text frame objects, making it easy to separate lists, navigation items, and more.

This script will rejoin broken text frames or selected text frames. Great if you open a pre-CS illustrator file or need to combine a couple of text frames together. 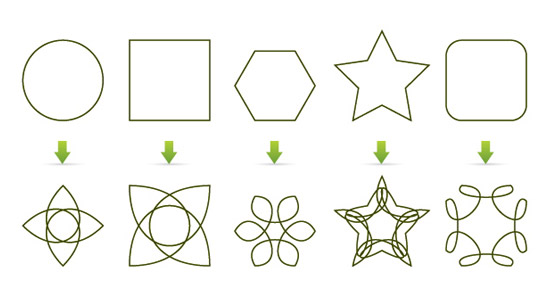 This script will create connecting arcs from shapes you have drawn. Very useful when connecting basic shapes to create more complex shapes for logos, icons and illustrations. 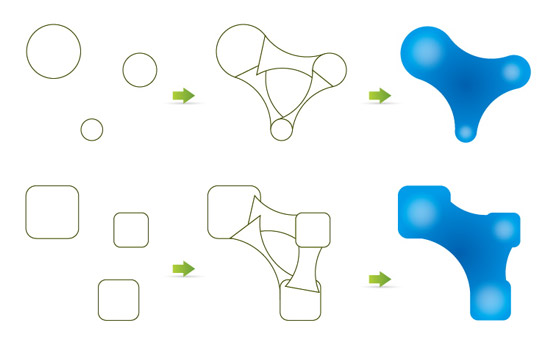 This script will give you the closet match of a PMS color from a selected CMYK color.

This script will randomize and vary hues for a selected color. 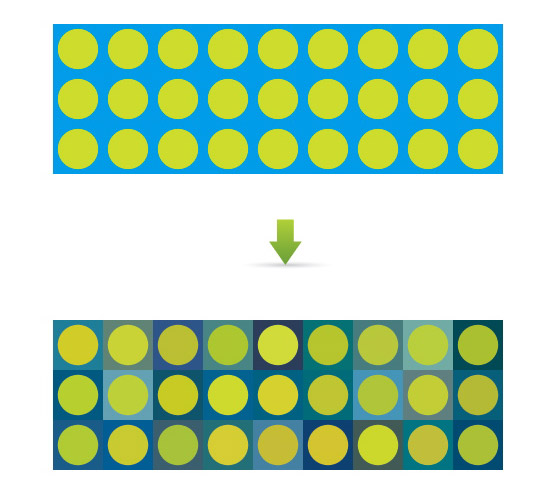 Save File With Timestamps v.3

This script will rename the current open file, save the  file, close and re-open the file with a new timestamped name. This script helps you keep track of multiple file version. This script has saved my butt a couple of times!

This script will create a ellipse with a specified amount of anchor points. This might seem simple, but it greatly increases your ellipse editing ability for creating brushes, complex shapes and more. Illustrator has a function where you can add more anchor point to an object, but you can’t specify how many extra point you want to add. 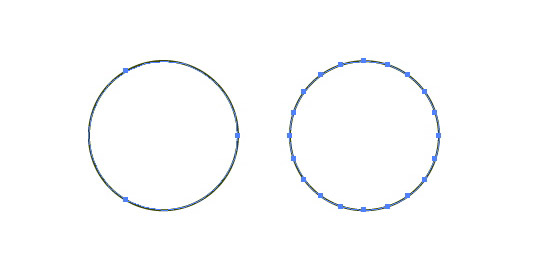 This script will swap the positing and size of two selected objects. 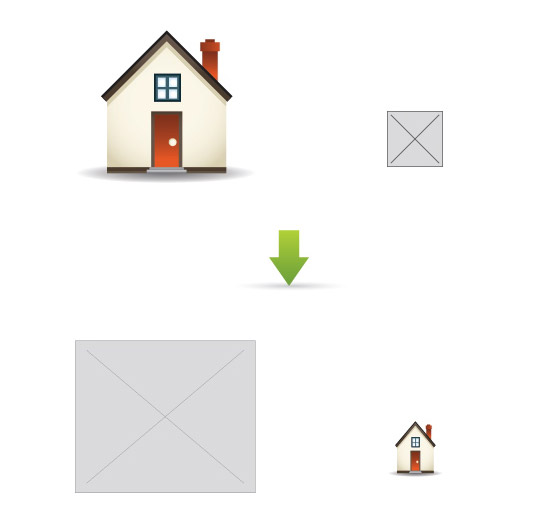 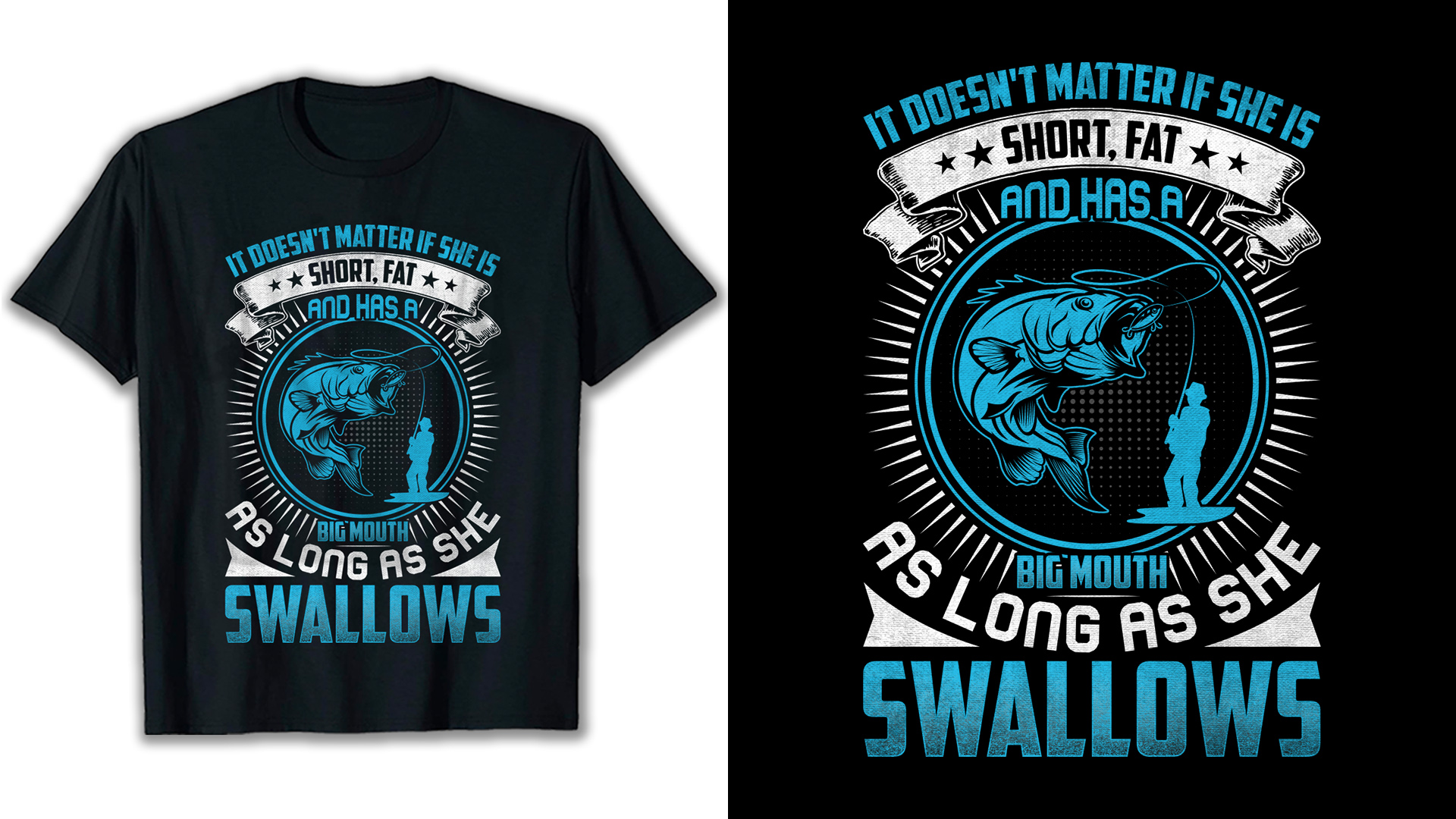 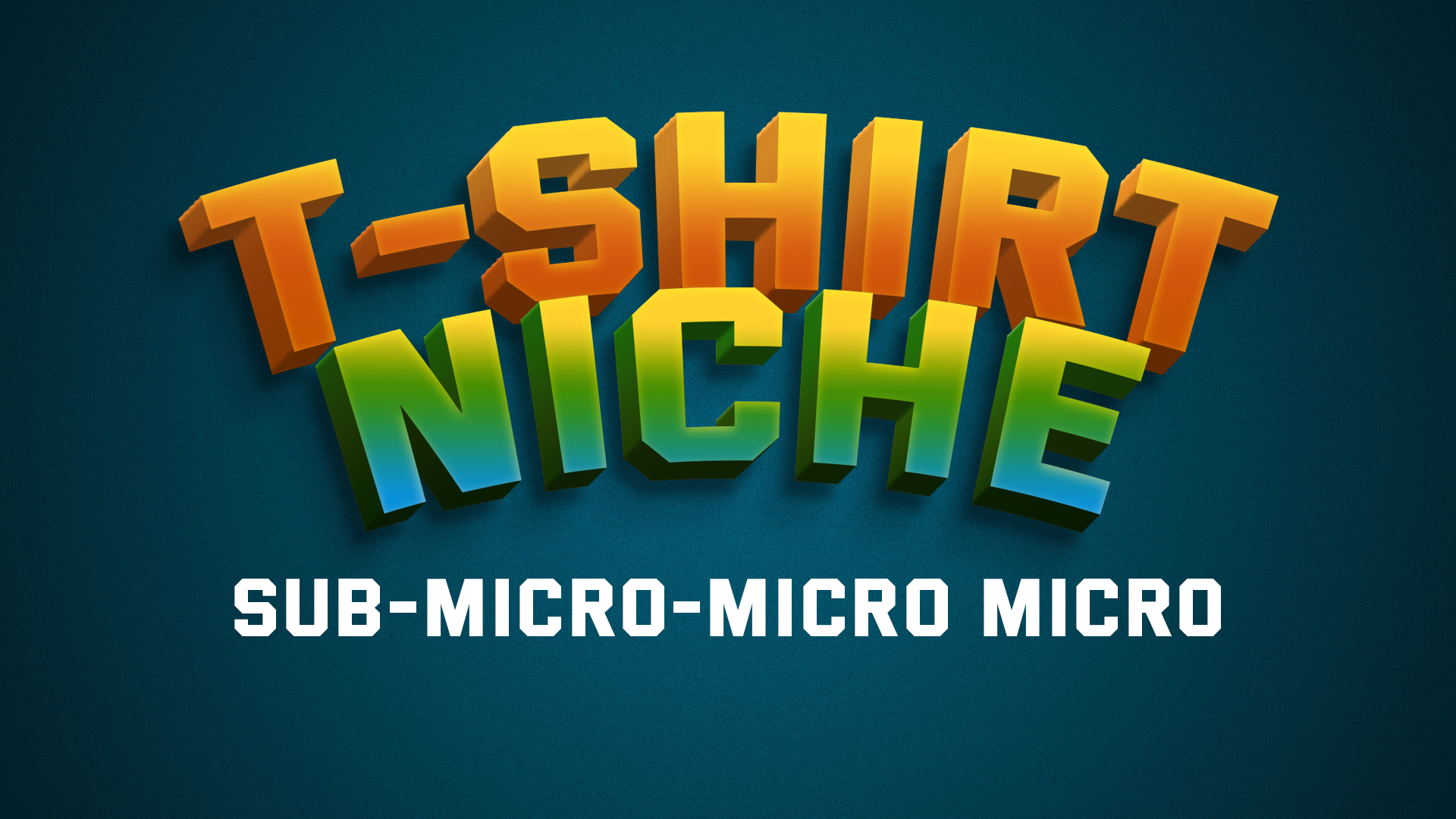 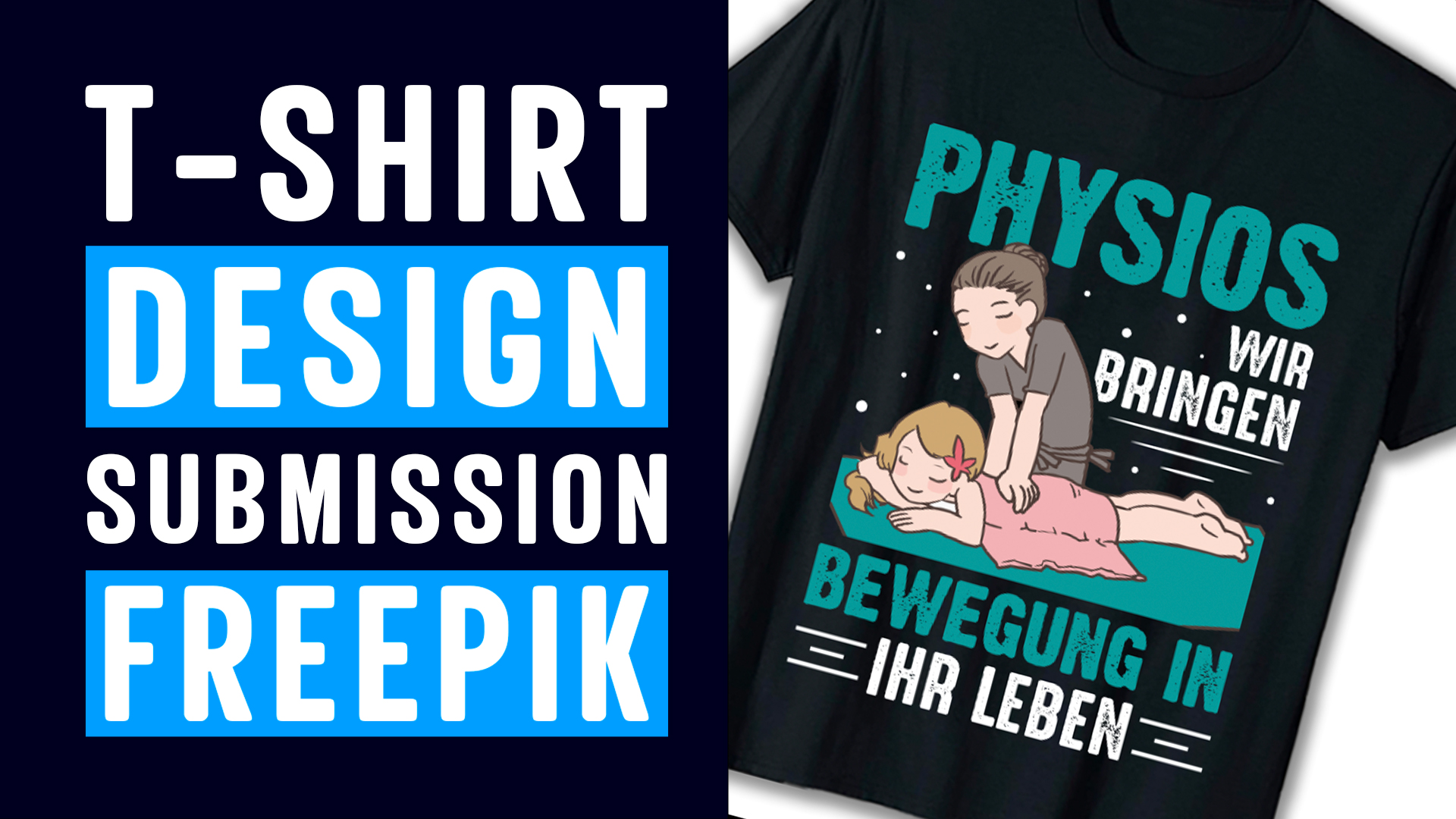 Welcome to Our Site. We have a variety of very nice, standard and interesting designs below here. If you search by typing the design you are looking for below, you will easily find that design